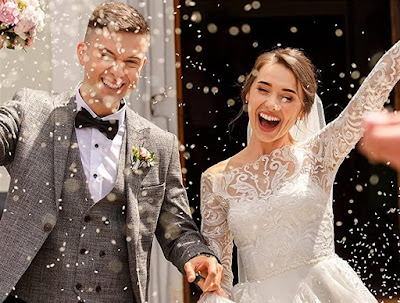 What is the hardest year of marriage? Top 10 reasons that make martial life miserable.

Marriage is sweet bondage between a man and a woman and it’s a relationship that binds a husband and wife together for a lifetime. It is a lasting bond and everyone wants to be bound by it. In the dreams of marriage, the eyes shine. The mind flew in an unknown rise. Unknowingly, a smile is played on the lips. And so many memories in mind, it’s time to move on.

One needs to be supportive at a crucial time. As the years pass but the meaning of love never changed between them. Up and downs are part of life and they all are faced with courage. In the same way, happiness and sorrow in marriage remain like a dry shadow.

“MARRIAGE is a thousand little things…., It’s giving up your right to be right in the heat of an argument. It’s forgiving another when they let you down. It’s loving someone enough to step down so they can shine. It’s friendship. It’s being a cheerleader and trusted confidant. It’s a place of forgiveness that welcomes one home, and arms they can run to in the midst of a storm. It’s grace.”

What is the hardest year of marriage?

Marriage is not hard. Some people say that the first year of marriage was very difficult, but I don’t feel like it. Marital life is much more beautiful if both are in a perfect relationship With love and joy. Divorce comes at a time when one of two is taking a step back.

I know a lot of questions come to your mind as to whether married life really painful? Why is married life miserable? Who is responsible for that? So many questions are disturbing. The marriage bond can be stormy at any time and that is the hardest time.

The top 10 factors that make martial life miserable are described in detail.

Marriage itself is a commitment. Everybody knows that. However, some other responsibilities are also needed for a long-lasting marriage. Marital life is happier where husband and wife keep their words. The relationship that is deep in commitment is never broken. In marriage, there are several ways to be committed but the “I am willing to sacrifice for us.” is the most and top commitment in a strong relationship and it gives your relationship a better chance at succeeding.

The strangest thing is that they forget all the commitments made at the wedding. They also forget that marriage is a promise. The good times and the bad in a relationship come and go. When everyone is good and keep their word, they don’t accept what they vow to do when they have a bad time. As the days go by, they start losing their sense of urgency. This one is the biggest key for the hardest year of marriage.

It is the responsibility of both husband and wife to manage their marital life efficiently. It takes a long time to build a golden world but not to be broken. Financial problems in marriage are no big deal. If both are managed properly at home, there will be no financial crises. Most importantly, a wife will learn to be content with her husband’s income. Financial problems come in the first year of marriage but the husband doesn’t let his wife feel it. As much as possible, the husband meets all the needs of his wife.

In today’s society, there is a lot of marital separation centred on financial problems. What does it really mean to destroy a world of happiness? What are the barriers to money in a happy married life? The definition of financial problems has also changed over time. After two or three years of marriage, many problems arise such as the need for emergency funds, unemployment, raising expenses and so on.

Communication strengthens marital relationships and it is essential to understand each other in a newly married. Love, trust, hope, devotion and respect are necessary to make a marital relationship beautiful and long-lasting. It is one of the ways husband and wife share their feelings, problems, joys and sorrows. A healthy marriage is based on sharing is caring.

Relationships are strained when communication breaks down. One of the common questions that come to your mind is why communication is reduced? As the years go by in the marriage, the responsibilities increases. They both deal with their confidence as they choose to embark on their play activities. Husbands and wives can not make time for both.

There are minor arguments in marital life. Physically, mentally and verbally abuses have no place in a marriage. Arguments also need to be done because it strengthens the relationship. However, it is completely wrong to use vulgar language in a fight. Husband and wife should respect each other. If there is a good fight, love grows. If the fight goes bad, the marriage world will be broken.

The reason for many divorces is that husband’s abuse their wife in abusive language and sometimes they raise their hands. This is a criminal offence. All these things are happening after few years of marriage. It is not always the case that the husband is wrong but in some cases, the wife is also wrong.

Marital infidelity is one of the leading causes of breakup in a healthy marriage today. This is not surprising because the relationship that has been built on deception doesn’t last long. Now the biggest question is, do you know why marriage betrays? And it’s a slow poison that slowly crashes and completely destroys.

Sudden marital infidelity in a relationship doesn’t come. When poor communication, intimacy issues, commitment, love, trust, inequality are diminished, betrayal begins. Then there are all sorts of problems. They are not satisfied with their relations. Suddenly, a weak moment comes when they have a relationship with someone they work with or a friend on social media and then they hides from their family and build a closer relationship.

Nowadays, familial problems are also the cause of divorce. This problem creates a dire situation. Both husband and wife are embroiled in this problem. However, there are more familial and societal problems for the wife than for the husband. Their marital life is slowly becoming sad. Arguments between the two begin and some points they will understand that their loving and living is dangerous for other.

The familiar problem is that when the wife is not accepted by the husband’s family and vice-versa. Then their families bring a variety of complaints against her/him. As a result, the love between them diminishes. Gradually distance increases. One begins to blame the other. The two yaks are dissatisfied with their relationship. Then decide for divorce.

Depression is one of the most common causes of divorce. This happens a few years after the marriage because at that time the family responsibilities increase. I know a lot of questions are disturbing your mind and these are,  Why the husband or the wife depressed? What could happen? Does responsibility give rise to indifference? And in the end, the answer is a lot of surprises. They are family problems, personal problems, financial problems, children problems and so on.

At last but not least, the headline made you read: they feel like a marriage burden and the relationship with their spouse and spouse family feel the same way. In the case of some people, their life is also a burden.

The expectation is the cause of sorrow and unrealistic expectations are foolish. That hope can never be fulfilled. Newlyweds have high hopes and expectations for their spouses. It takes time to understand the real world. It takes a long time to get to know each other at a wedding but they don’t give time to the relationship. it is said that expectation never disappears. hope never fails, when one is fulfilled there is another.

The reality is that the world is going on in expectations. But hopefully, she will be able to stay within her limits. Most importantly, it’s important to keep an eye on your husband’s income. A husband should expect as much from his wife as he can. But in the midst of the world, both couples forget about it. Both couples are frustrated that their expectations are not being met. They are saddened by their relationship. Marital life is boring.  And finally, they want a divorce.

Getting pregnant is a married woman’s dream. In the past, she was pregnant in the first year of marriage. If a woman did not have children, her family would remarry her husband elsewhere. One family had more than one child. Now the era has changed and has improved a lot. The women of the house are working outside like men. Many women do not want to get pregnant immediately after marriage. In many families, the issue of pregnancy can lead to arguments between husband and wife. And in some homes, quarrelling over child-rearing begins.

Nowadays, It’s hard to raise a small child at home right now. Both parents need to be able to make a child a better and better person by reforming them. It is a challenge for both couples to fulfil all of their child’s responsibilities and meet all their needs. And it works very hard.

This is the last and best point. Both spouses must be ready for a new beginning before marriage. In today’s modern age, the definition of marriage has changed. It is important to know each other before marriage. You have to prepare yourself to give your hundred per cent to make a happy married life. The biggest thing is to learn to give up. You have to sacrifice your self-interest. You just have to be more discriminating with the help you render toward other people. Many marital emergencies appeared and you both are faced together. The next one has to be yours.

But the vast question is, why is there a divorce? The reason is the lack of preparation. They can’t easily accept terrible times. Disturbed by small problems. They can’t handle family rewards. Eventually, the relationship breaks down. This happens within the first two or three years of marriage or after a baby. 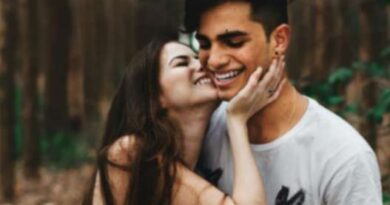 15 easy ways to improve communication with your spouse. 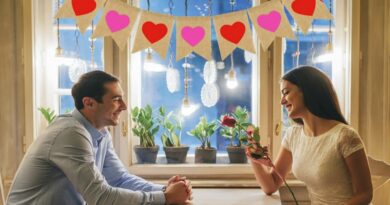 How to tell someone that you love them. Top 20 ways. 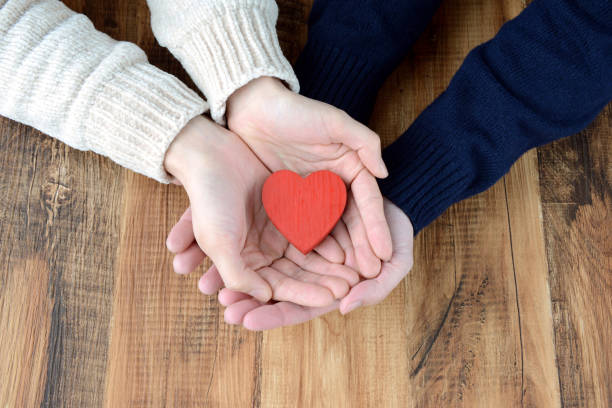 How to make safe my relationship?-22 ways